Our appetite for rich visual contents and interactivity has led to a huge jump in raw data volume of future generation video technologies. Contents for the Full Ultra High Definition TV (FUHDTV) at 120 fps, to be commercially released overseas late this year, has to pack 128 times more raw pixels per second compared to HDTVi, the current best transmission format of Australian free-to-air TVs. A similar growth in data volume is expected for a multiview broadcasting in HDTVi format with 128 viewpoints. While the latest High Efficiency Video Coding (HEVC) standard is flexible enough to support encoding data streams for both FUHDTV and multiview broadcasting with as many as 120 viewpoints, the ultra-compression efficiency needed to transmit such streams via traditional broadcasting networks cannot be met with the current state-of-the-art context-adaptive entropy coders. This talk will present a generalized coding paradigm capable of exploiting structural-similarity to significantly improve compression efficiency of the existing context-adaptive coders. 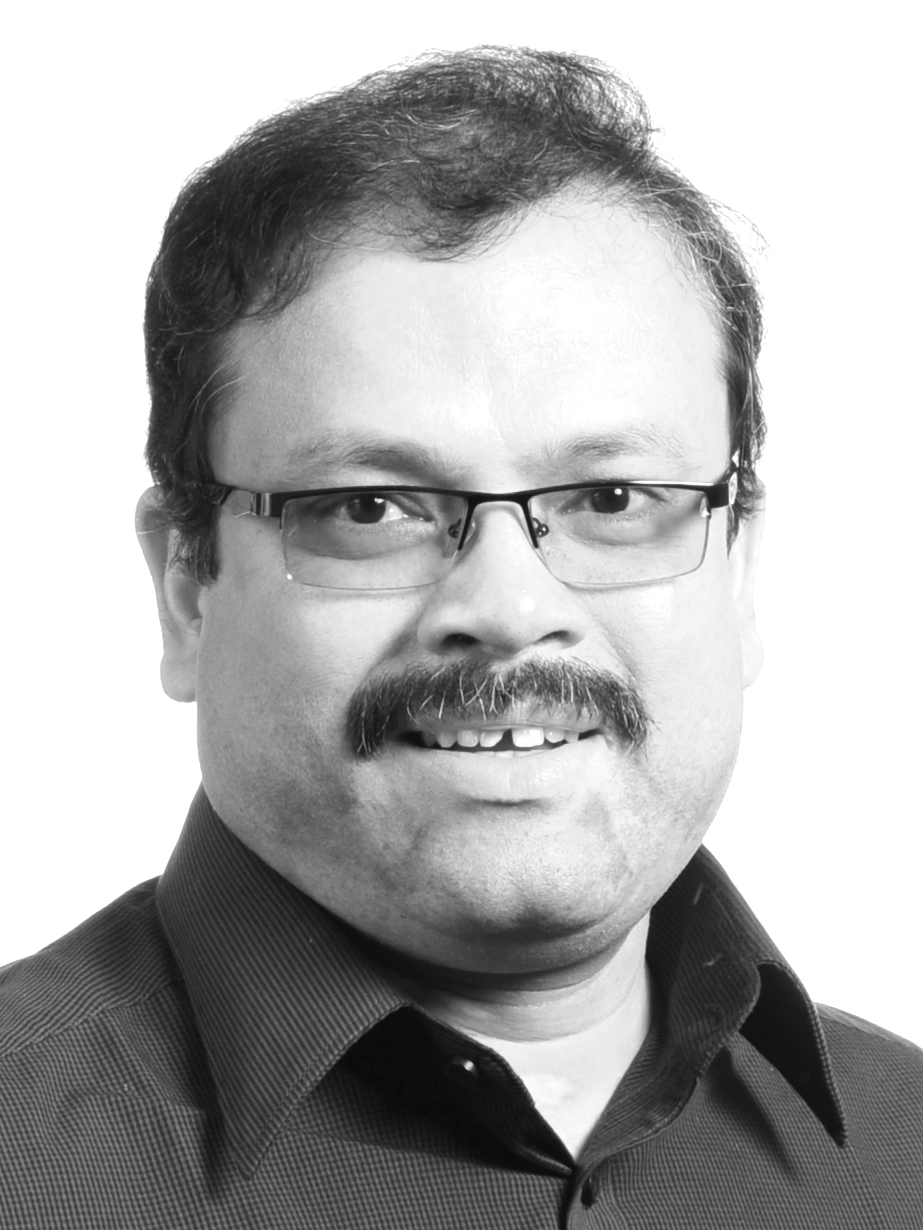 Manzur Murshed received the BScEng (Hons) degree in computer science and engineering from Bangladesh University of Engineering and Technology (BUET), Dhaka, Bangladesh, in 1994 and the PhD degree in computer science from the Australian National University (ANU), Canberra, Australia, in 1999. He is currently an Emeritus Prof Robert HT Smith Professor and Personal Chair in Information Technology at the Faculty of Science and Technology, Federation University Australia. He is also currently the Research Director of the Centre for Multimedia Computing, Communications, and Artificial Intelligence Research (MCCAIR). His major research interests are in the fields of video technology, information theory, wireless communications, distributed computing, and security & privacy. He has so far published 200+ refereed research papers and received more than $1.7M competitive research funding, including three Australian Research Council Discovery Projects grants in 2006, 2010, and 2013 on video coding. He has successfully supervised 19 and currently supervising 5 PhD students. He is an Editor of International Journal of Digital Multimedia Broadcasting and a Guest Editor of a special issue of IEEE Transactions on Cloud Computing, and has had served as an Associate Editor of IEEE Transactions on Circuits and Systems for Video Technology in 2012 and as a Guest Editor of special issues of Journal of Multimedia in 2009–2012. He received the Vice-Chancellor's Knowledge Transfer Award (commendation) from the University of Melbourne in 2007, the inaugural Early Career Research Excellence award from the Faculty of Information Technology, Monash University in 2006, and a University Gold Medal from BUET in 1994.